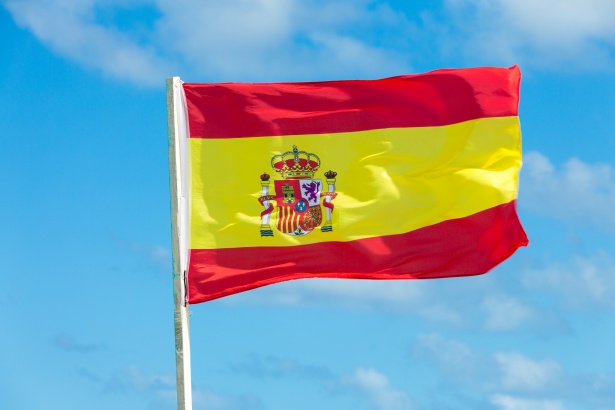 Spanish counts 559 million people worldwide. Of those, 499 million are native speakers. It is the language with the second largest population of native speakers in the World.

Also, we need to mention that the second largest population of Spanish speakers resides in the US. In fact, 13% of the population speaks Spanish at home.

There are many reasons why Spanish should be a priority in your localization and translation strategy. Here are some:

A BIT OF HISTORY

Spanish originated in the Iberian Peninsula as a dialect of spoken Latin. It belongs to the Romance languages. During the Roman Empire the Latin language was the official language on the peninsula. Latin mixed with the local languages of the inhabitants that at the time were the Celts and the Iberians.

In fact, even if Castilian is THE official language, there are other three languages in the country: Catalan, Basque and Galician.

2. Spanish is the official language of 22 countries in four continents.

3. Many words are spelled the same but change in meaning.

In fact, meanings change if words are used with a different grammatical gender. E.g :

Interested in investing in Spanish localisation or translation? Get in touch!