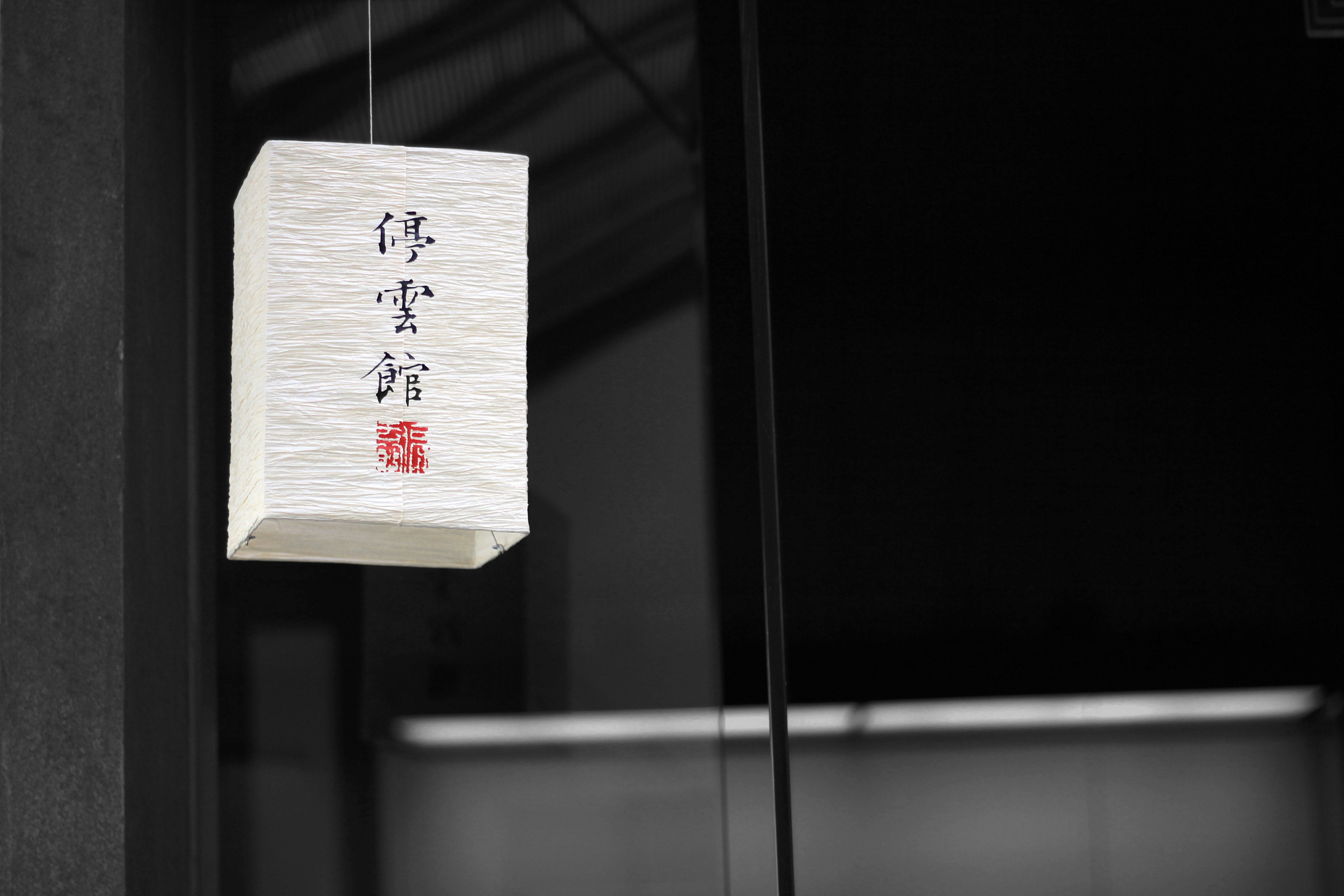 China is not only the most populated nation on Earth, but also the largest market, and the leading manufacturer of most of our products and goods. China is the biggest market for ecommerce in the world, and it’s still growing, as per some predictions, it will most likely reach $1.2 trillion by 2021.

Such an immense market is understandably quite attractive for many companies aiming to go global. But while this massive market promises huge business opportunities, entering China poses a set of unique challenges. Here are some tips to consider before entering the Chinese market.

China’s population could not be further from homogeneous. Counting over 1.3 billion residents, it’s actually incredibly diverse, with multiple ethnicities and countless cultural differences between its regions. This means that your localisation strategy should be tailored to the regional language and culture.

Luckily, modern Chinese typically centres around two main forms of writing, Traditional Chinese and Simplified Chinese. In an effort to increase the literacy rate at the end of the 19th century, People’s Republic of China simplified the written Chinese language. Thus, the two versions.

As a rule of thumb, Simplified Chinese is the standard writing form used in mainland China, Malaysia and Singapore. Traditional form is primarily used in Taiwan and Hong Kong.

In addition to catering to Chinese search engines, it is also important to customize your social platforms. Chinese consumers are likely to share information on shopping experiences, satisfaction, and promotion on social media. Social media mogul, WeChat dominates China, combining features of email, instant messaging, Twitter, Facebook, YouTube and LinkedIn, all in one.

Just like Google dominates search in the United States, Baidu is a major player in the Chinese search market. Over 68% of online searches are done via Baidu. So, if you want to put yourself on the map, your SEO efforts should be focused on Baidu, not Google.

There are slight differences in Baidu’s ranking algorithms. Unlike on Google, meta keywords and tags carry way more weight than links. However, the most important difference is language; Baidu only indexes Chinese characters. So, it is imperative that you have a Chinese version of your site.

Mobile commerce generally in Asia, but especially in China isn’t just important, it’s everything. China is becoming the largest market in the world for App Store revenue.

A typical mobile user in China spends 30 minutes on phone-based shopping every single day. Therefore, most companies seeking to penetrate China take a mobile-first approach. When planning for your launch into China, it’s crucial that your app or site is optimized for Chinese mobile users.

Accurate, catchy translations are a must in an increasingly competitive market, like China. Your content can make or break the deal; just think about all the hilariously (and embarrassingly) mistranslated ads in China.

Localisation and translation are not that expensive, what you need to focus on is to find the right language specialists for the job.